With an apple I will astonish Paris

I took some photos of the apple trees against the crazy blue sky today. They turned out really well… EXCEPT… when I looked at the photos on my computer I could see giant worm holes… UGH!

Thankfully I took a photo of a nice looking apple, just so you know they aren’t all wormy. 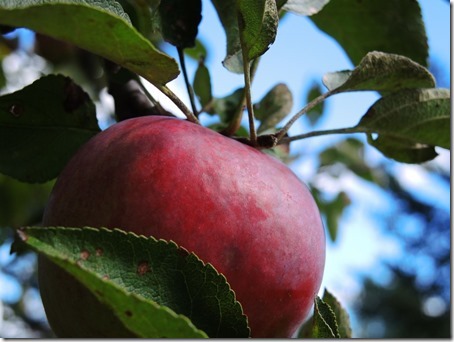 I made myself go outside and garden a bit – but it wasn’t long before I was distracted by the pretty wild flowers - I just had to make an arrangement for the house. Unfortunately, by the time they were in the house the flowers were starting to close and shrivel up. I felt an affinity with them as I could imagine their distress about leaving their roots. Even uprooted they were pretty. 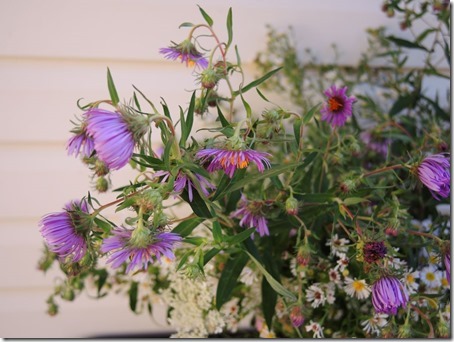 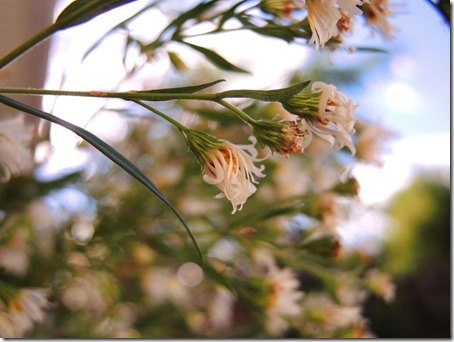 I left them on the table on the front deck – they will be lovely company for lunch tomorrow!

I forgot to mention (or did I?) – we start ballroom dancing lessons on Tuesday! It should be a blast.

With an apple I will astonish Paris. 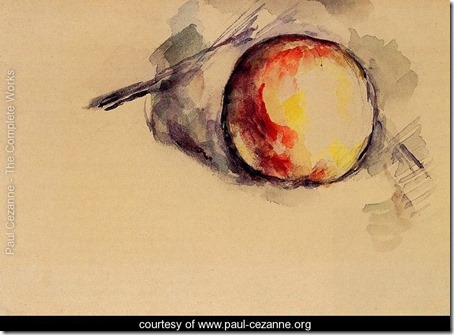 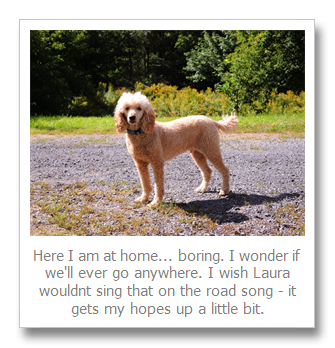