I was inspired to put up the Christmas tree and decorate the house yesterday. I had to make a special space for the two surprise gifts that were in the mailbox! no peeking… 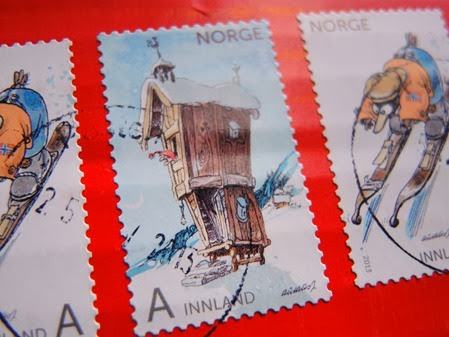 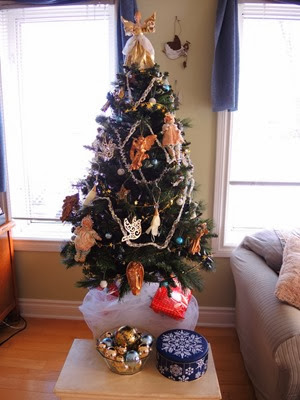 We had supper with friends at the Bierstube last night – except it isn’t the Bierstube anymore! The new name is Sol di Acapulco. The waitress purchased it from Rudy, who was more than ready to retire. Alicia is from Mexico so it was only natural that she put a Mexican flair to the menu. Strangely, the menu has a selection of German and Mexican dishes. The new chef is Hungarian, so maybe a few Hungarian dishes will sneak on as well (Goulash anyone?). She also put in a lot of work on the decor – the place looks great! But more importantly the food was good.

Wednesday I was lucky enough to visit with a cousin from Kelowna that I hadn’t seen for decades. Pam is from my mom’s side of the family – we rarely see anyone from her side (except of course Uncle Ken, and even that is rare). Most of them live in BC – we just never get that far.

Thoughts of the Hunger Games still linger, but they aren’t as intense and are more easily pushed from my mind. My mood has been really stable since I started my eating plan, but I started getting some anxiety in the days following the movie. Would I see it again? I’m not really sure – it was a great, thought provoking movie, and I’d recommend it, but maybe not for me.

I’ve had my Ninja blender for almost 5 weeks and I have to say how pleased with it I am! I use it at least once a day, but usually twice, and often three times. It isn’t unusual to use the tall 72oz blender jar in the morning for my smoothie; the lower, rounder, food processor jar mid-day to chop vegetables for soup; and then the single serve jar at bedtime.

The food processer add on is great for chopping vegetables finely; I haven’t used it for a rough chop yet; but it doesn’t have a grater for shredding carrots or cheese. If it had that it would be perfect... but alas, I have resorted to the hand grater a few times.

My major complaint? This thing is noisy! I’m considering getting a pair of ear protectors just for when I’m running it. With my eyes closed I can easily imagine that I’m an on a runway with a jet taking off just above my head.

Would I buy it again? A resounding YES! 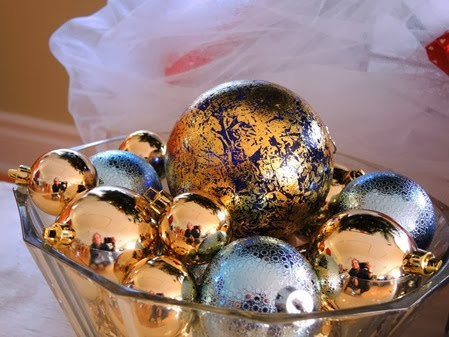 We must rediscover the distinction between hope and expectation. ~Ivan Illich