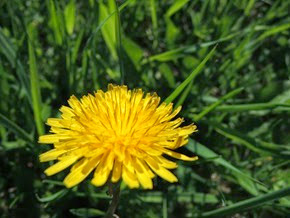 As so often happens on Mother’s Day, the bright yellow faces of the dandelions have burst into bloom. For most of the summer they are unwelcome visitors, but in early May, when everything is bursting into life, they are welcome dots of brightness.

Like some sort of insane mantra, the words "one, two, three, cha cha" are ringing in my head - proof of the amount of practice we've done. We still don't have the sweetheart move down, but it is coming, step by step.  I've been practicing on my own, and sometimes get the first turn right, and then the next time I I don't do it right and end up on the wrong foot! Argh!!!

Friday night we went to see the village theatre's group (RAPA) version of "The Full Monty". If you've seen the movie you will know that the main jist is that a bunch of un-employed men get together to be strippers for one big show. I wondered how a small amateur group would pull it off (ha ha!), and was surprised at what a great job they did. Sure, the singing wasn't always the greatest and the band was an amateur band, but they put their hearts into it and made it work. The comedic timing was great - the audience roared with laughter many times (and not just at a bunch of local men performing in their underwear).

And, like in the movie, these guys, with friends and family in the audience, bravely took off their shirts, and pants! and even at the end, the rest! None of them had "Chippendales" bodies, but they seemed comfortable with themselves. The men had a better body image than women might have had. They joked about their big bellies and other imperfections, in a way that I'm pretty sure most women would not be comfortable doing in a large crowd (or even a small one). I'm certain I couldn't go on stage and celebrate my fat in quite the same way - heck, I am even self-conscious in a tight shirt!

There were a few numbers where the men were singing in their underwear - the bravery! The laughs! 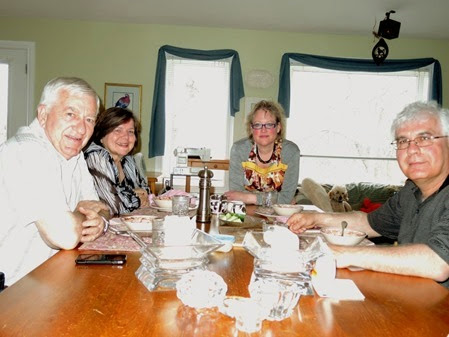 All this to say that we had a great time, with lots of laughs! The night was made better still with the company of Jo Ellen and Don. They came here for a quick supper (vegetarian chilli and chickpea brownies). We hadn't seen them for quite some time so we had lots to catch on. 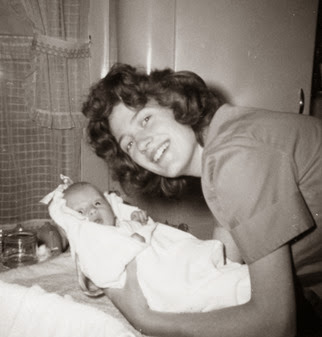 Saturday was logical Mother's Day for me and my mother. I drove into town and we went out shopping, and for lunch. We had planned a bit of a family thing that turned into a bust, but I think this was better as it was just me and my mom time :-) 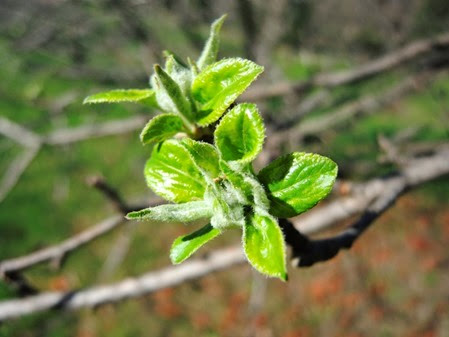 Saturday night Carm and I had (sort of) planned on going to the one hour dance class followed by an actual dance, but we both crashed on the sofa when I got home from town. By the time I woke up it was far too late. We've said that we'd go several times now, but never get our act together enough to actually get in the car and go. I think part of it is that we don't feel confident enough, but I suppose we will never get to that point if we don't get out there.

“A mother is the truest friend we have, when trials heavy and sudden fall upon us; when adversity takes the place of prosperity; when friends desert us; when trouble thickens around us, still will she cling to us, and endeavor by her kind precepts and counsels to dissipate the clouds of darkness, and cause peace to return to our hearts.” ―Washington Irving