Jo Ellen and Don hosted us for supper and a movie last night. She made soup in her instant pot (yummy) and then we huddled around the TV for a Netflix movie that has been on my radar for a while. ‘Gnome Alone’ is an animated movie that was worked on by my brother Olaf. I’m not sure exactly what he did - something about layout supervisor - but I was a proud big sister! 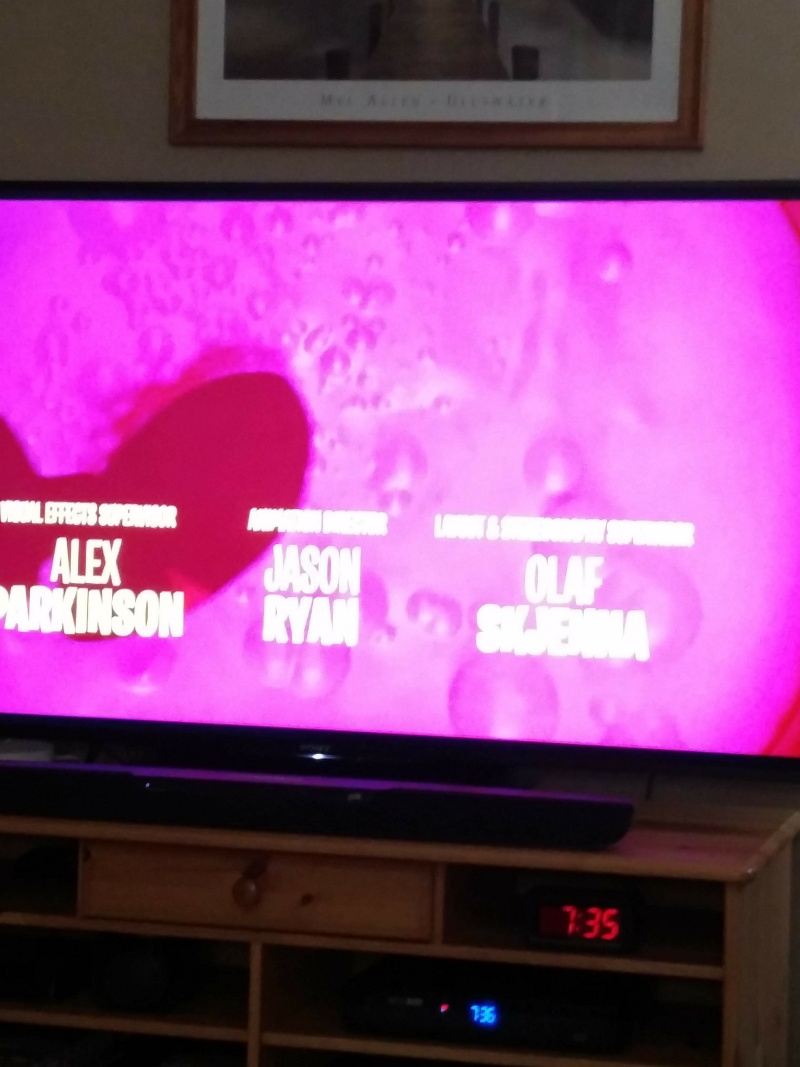 I may be slightly biased, but I thought it was a fun movie, and kindly, everyone else agreed with me. It’s nice to have good friends ;-)


Tomorrow is camping reservation day… I wonder what we’ll book! One thing for sure is that we are coming home on Thanksgiving Monday as it will be just 2 and a bit weeks before we head to Europe. We’ll need time to fully winterize the villetta before we leave.


We are waiting for Spike’s birthday present: a shipment of 40 bully sticks… that’s lots of chewing for Spike, and maybe some for Bella. Kabira would chomp a few times then swallow whole so she’s not getting any. I used to give them pigs feet/hocks until she swallowed one of those whole and then puked the whole thing up at my feet. I was aghast that she would would be foolish enough to do such a thing, but alas, she is.


I’ve been lazy beyond words lately and would like to shake the mood - oh, it’s not really a mood as I feel fine in that regard - it’s more a profound laziness and lack of desire to do much other than putz around house unproductively and then lie on the sofa reading. I’m keeping tabs on things though to make sure this isn’t a precursor to a period of depression. I think if we keep up with lots of dinner guests I’ll be fine.

We are accustomed to consider Winter the grave of the year, but it is not so in reality. In the stripped trees, the mute birds, the disconsolate gardens, the frosty ground, there is only an apparent cessation of Nature's activities. Winter is pause in music, but during the pause the musicians are privately tuning their strings, to prepare for the coming outburst. When the curtain falls on one piece at the theatre, the people are busy behind the scenes making arrangements for that which is to follow. Winter is such pause, such fall of the curtain. Underground, beneath snow and frost, next spring and summer are secretly getting ready. The roses which young ladies will gather six months hence for hair or bosom, are already in hand. In Nature there is no such thing as paralysis. Each thing flows into the other, as movement into movement in graceful dances Nature's colours blend in imperceptible gradation all her notes are sequacious. ~Alexander Smith, "Winter," 1863
Posted by Laura