The last few days have returned to being March. It has been cold, damp and dreary. It is hard to believe just a few days ago we were in shorts and t-shirts! 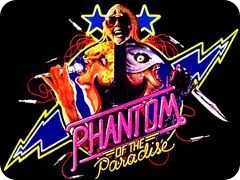 I had my mp3 player set to shuffle and was enjoying the selection of music it was choosing. Then a time travel song, a step way back into the past, 1974 to be exact - a song from "Phantom of the Paradise" (We'll remember you forever, Eddie). I was just 12 or 13 years old and starting to listen to music when my friends and I took the bus to downtown Winnipeg (one of the first movies without my parents, the other one that I remember was the Hindenburg).  I remember many many days spent in my bedroom with my friend, and a cassette of the soundtrack playing on my player and us dancing around singing to the music.  We must have played that album 100s of times...

I can close my eyes and picture my bedroom with it's wallpaper of huge orange and yellow flowers, the yellow shag carpet, my brown painted desk & dresser, and my bed on the floor with its orange bedspread. We'd turn the music up loud and sing along - I still know most of the words to most of the songs! "Little Eddie Middie, born in Jersey City, started singing when he was five, bump shew ady ady. Never knew his father, mother never bothered, to catch his last name, fast as he came...".

When I was looking for some youtube videos to include in the post (and there were so many I had a hard time choosing a favourite – I love them all!) I ran across a site that talked about how Winnipeg was the only city that the movie really took off! There are countless sites about the movie. Apparently in Winnipeg they still show it from time to time!

I think the music from that movie had such an impact on me because as a 12 or 13 year old I was just defining my own music interests, separate from my parents. Sadly the popular music of those years is pretty schlocky, but I still love it - it was "my" music. I still listen to the "classics" like  "Oh ho ho it's Magic You Know", by Pilot; and "Seasons in the Sun" by Terry Jacks - there, I've said it, I like really awful music...  Thankfully an older friend got me hooked on 10cc and 3 Dog night as well so I like good stuff too. 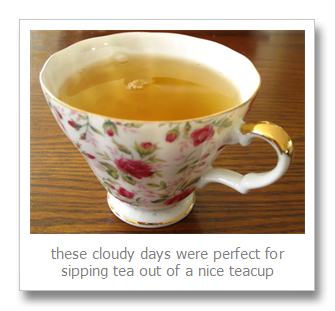 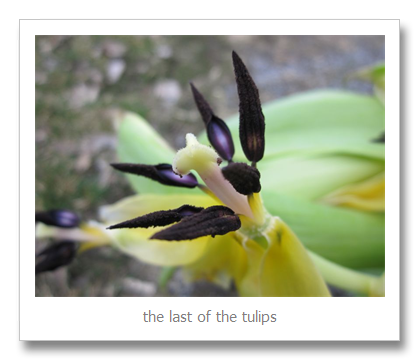 Laughter is the closest thing to the grace of God.
Karl Barth

Email ThisBlogThis!Share to TwitterShare to FacebookShare to Pinterest
Labels: reminisce