Predawn I opened my eyes and knew immediately that snow was on the ground. Sure enough, a peek out the window revealed a snowy mantle gracing the trees outside the window. Ugh. Back to bed. 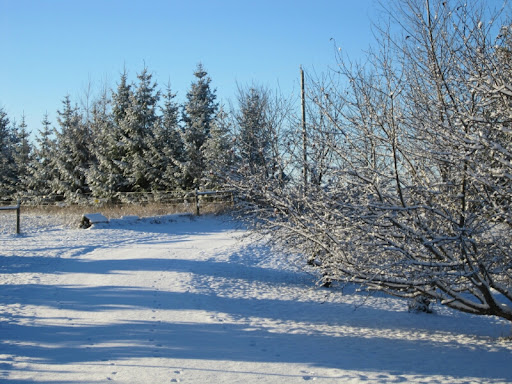 When I finally did emerge from the depth of my covers, I ventured out into a winter wonderland. A few inches covered the grass and every tree was piled with fluffy snow. It was beautiful. The geese were flying overhead in large flocks, some glinting white in the sun. As two flocks passed by I could see that one flock were Canada Geese, while the other flock were large white birds with black wing tips. Snow Geese. I've seen these before but always thought they were just Canada Geese with the sun reflecting off their feathers, but now I know differently. Flock after flock shouted their greetings as they passed by. 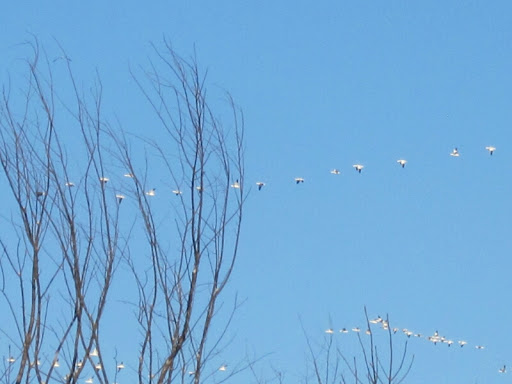 If you forget the line about "the one I love forever is untrue", Snowbird by Anne Murray is a lovely song and echos my sentiments about todays snow:


Spread your tiny wings and fly away

And take the snow back with you

Where it came from on that day

The one I love forever is untrue

And if I could you know that I would

Fly away with you

I was talking with Kirsten (my sister) this afternoon and part of our conversation centred on my upcoming trip to visit them in NZ. It prompted me to put a little app on my tablet - Days to Go Widget. There are just 44 days left till I leave! If I feel this excited so far out I'll need a horse tranquilizer the night before! 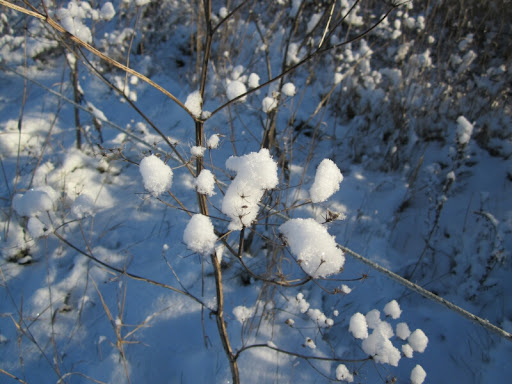 To send light into the darkness of men's hearts - such is the duty of the artist.